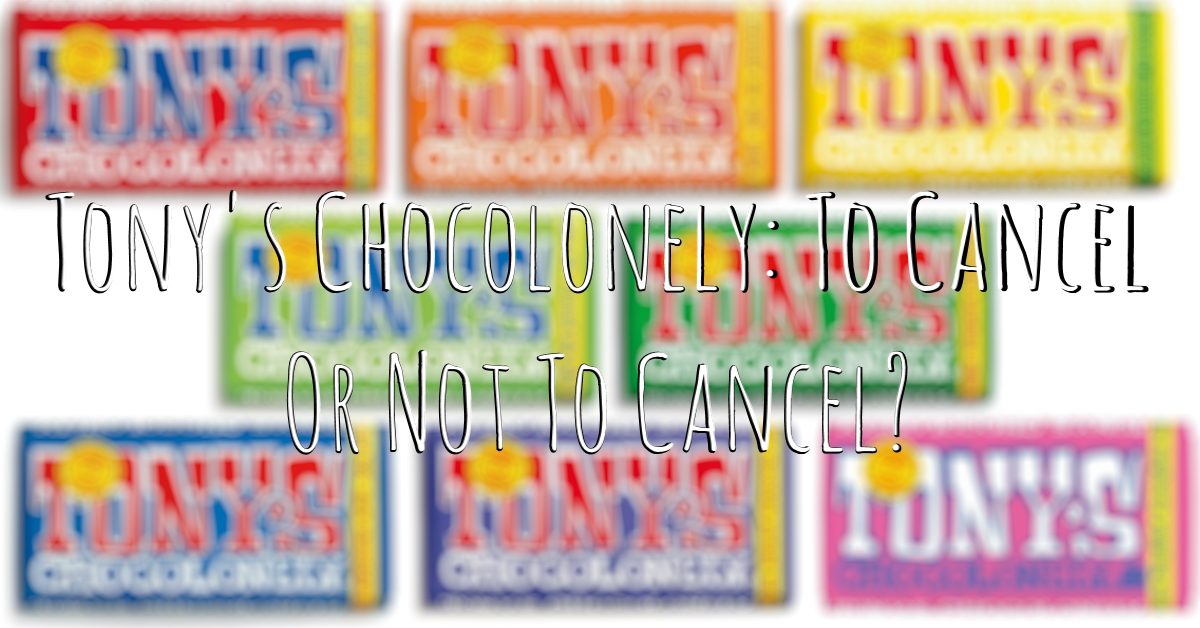 Talk of Tony’s Chocolonely has recently gone the way of Oatly circa 2020. The popular Fairtrade chocolate company lost its place on an unofficial list of ethical chocolate brands. The reason was that the chocolate producer they use is under investigation for modern slavery.

This is something that is appallingly common in the cocoa trade. Many voiced their disappointment in Tony’s – a Fairtrade brand – for doing business with a less reputable company.

You may remember a similar occurrence back in July 2020 when vegan milk brand Oatly inked a big-money investment deal. The company involved, Blackstone, has links with Brazilian company Hidrovias. The latter faced allegations of deforestation in the Amazon…falsely, as it turned out.

There are many companies producing alternative products that are 100% sustainable and ethical:

These brands are fantastic, but are usually seen as ‘alternative’ brands with a small market share. In an ideal world, consumers would flock to these brands, fixing the system overnight. But this world is far from ideal.

Tony’s Chocolonely’s founding principle is to end unethical practices in the cocoa industry. Alternative companies have the same mission, but not enough consumers make the switch to slave-free brands. The chocolate industry promised to eradicate filthy practices by 2005….that never happened. Tony’s has always been transparent about trying to change the industry from within. They aim to campaign, disrupt and influence to pressure the big brands to make changes.

We are not academics, but a well-known philosopher is relevant here. You may have heard of Niccolo Machiavelli (often remembered with infamy, though this isn’t warranted). His key work ‘The Prince‘ outlines his famous claim:

The end justifies the means

The argument is that the greater good is paramount. Thus, we must not always hold whoever works to secure that greater good to the same moral standards as everyone else.

Tony’s chooses to source its cocoa from Ghana and the Ivory Coast. This is where the worst cases of modern slavery occur in the industry. They seek out illegal labour and work to remedy it, because many big chocolate companies source their cocoa from these regions. Since 2005, Tony’s Chocolonely has worked in partnership with Barry Callebaut. This has demonstrated the ability to produce traceable chocolate using a large processor – a model which other companies could adopt. It has also enabled them to work at a scale that can actually have an impact, making their mission harder to ignore.

In fact, Barry Callebaut has segregated an entire section of its facilities for Tony’s products. This means they process the fairtade, traceable beans separately. The partnership is a strategic choice on the part of Tony’s. One success story they can tell is that they made Callebaut set up a separate line for 100% traceable cocoa butter – something that was previously thought impossible.

The mission to drive change FROM WITHIN is making a difference. Tony’s encourages others to openly join their ‘Tony’s Open Chain‘ scheme. 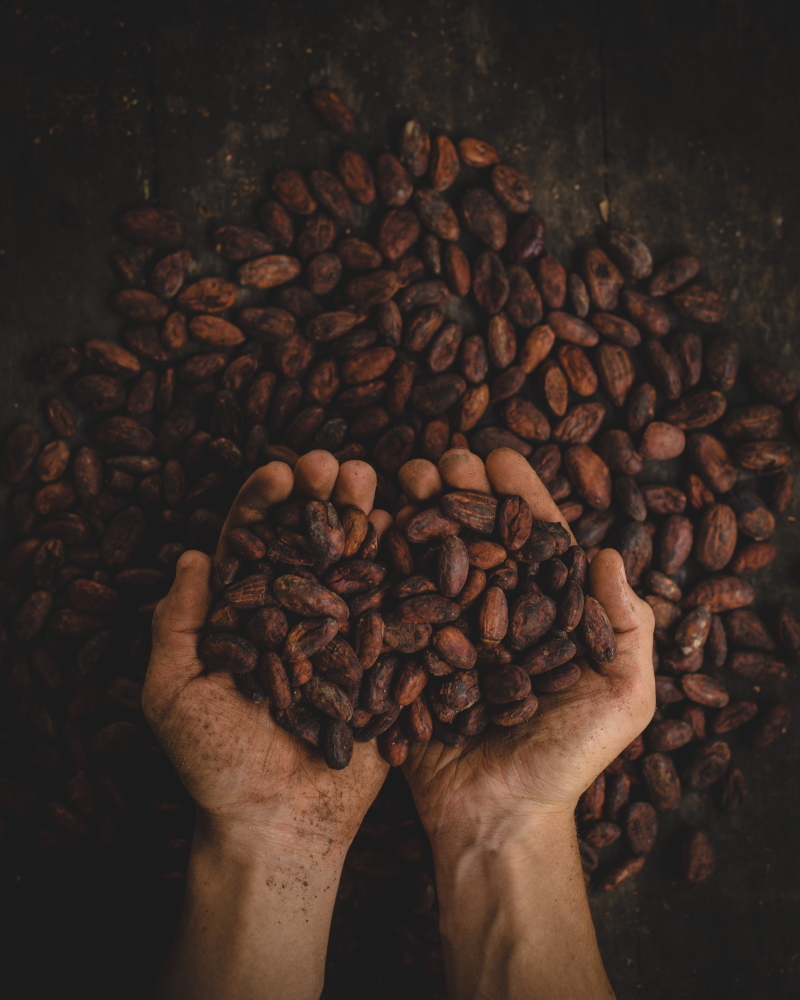 Some criticised the partnership with Barry Callebaut, leading to Tony’s removal from an ethical chocolate list. But make no mistake, there is no modern slavery in their supply chain. However, the brand is very upfront about not guaranteeing they are 100% slave-free. Their honesty and transparency highlight the scale of the problem they are tackling. Evidence suggests there are more than 1.56 million children forced to work on cocoa farms in Ghana and the Ivory Coast alone. Tony’s can’t guarantee a lack of slavery because it operates in these markets.

The question comes down to context. The brand is not operating in these regions to save money. It engages with companies known for their involvement in unethical practices to show them a different way. It offers a traceable supply chain as best it can to keep slavery out of its own business model, but its mission is paramount.

Apart from loving their chocolate, it is this mission that keeps us on board with Tony’s. They have shone a light for the mainstream market on the despicable practices that exist within the cocoa industry. Their work could lead to industry-wide reformations and they could only achieve this from within.

We understand there will be critics of Tony’s Chocolonely. The company itself takes a very critical approach to its own practices. They have made a statement about the recent controversy, highlighting their inclusion on other ethical lists. It mentions that they have always been transparent in their annual Fair report. They are an activist brand and should be considered as such.

Doing good work is not always about being beyond reproach. In a democracy, everything is subject to scrutiny, so many of the questions and challenges are valid. But to boycott Tony’s Chocolonely would be a huge mistake, because they are doing outstanding work. If you want 100% slave free, zero waste shopping then choose a brand that makes that promise. But don’t cancel Tony’s – they could well be the cocoa industry’s best chance of real change.

We in the “eco-community” are all about widespread, fundamental change. We must accept that much of this will have to come from within – that’s just the way humanity is set-up right now. Maybe this will be different one day, but it will be the result of work like what Tony’s is doing today.

Latest posts by Will (see all)